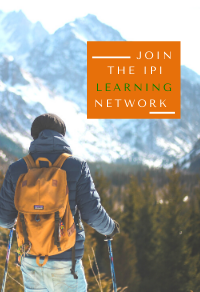 Steve is currently Managing Director of Lone Star Funds based in Hong Kong. Prior to Lonestar, he co-founded and was Chief Executive Officer of SinoPac Solutions and Services based in Hong Kong. Previously, he was CEO of Oppenheimer Investments Asia managing all Asian investment banking activities based in Hong Kong. He has had extensive experience in Asia since 1983 and spent five years in Japan during his 23-year career at Citigroup. He started his career in the International Fixed Income Sales division at Salomon Brothers in New York. In 1994, he moved to Tokyo to manage Fixed Income Sales and Trading in Asia and served as Chief Administrative Officer of the joint venture Nikko Salomon Smith Barney. Returning to the U.S. in 1999 as senior staff to the Chairman and CEO of Salomon Smith Barney, he worked on planning and strategy for the Corporate and Investment Bank, integrating acquisitions such as Schroeders PLC and overseeing disaster planning and business continuity in the wake of the September 11 attacks. From 2003 to 2005, he was tapped to run Global Securities Services for Citigroup’s Corporate and Investment bank.